Elaianthos is a traditional-style cottage built amidst a 15-acre olive grove. It is situated in the coastal region of Laconia and it borders with Mavrovouni beach – probably the nicest and most visited beach of Laconia.

The cottage is only 2 kilometres away from Gythio, a town known as the gate to Mani (Napoleon Bonaparte wrote his first scholar essay on the people of Mani!), an area combining sea, mountains and long history.

Our cottage is an ideal base for:

Elaianthos consists of 3 elegant, comfortable and fully renovated apartments with plenty of surrounding space, ideal not only for a summer vacation, but for year round escapes to the sea or the mountain.

By car, Elaianthos is three minutes from the center of Gythio and 2 minutes from Mavronouni beach. On foot, you can walk through our wonderful olive grove to get to the sandy – and careta-careta favourite – beach of Mavrovouni.

SPOTSPARKING6
FIND US ON THE MAP 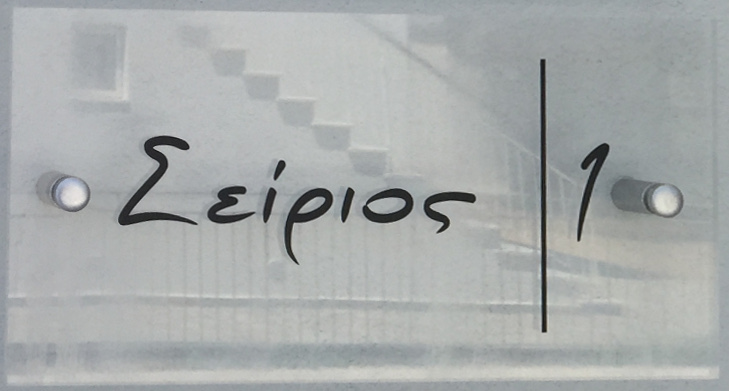